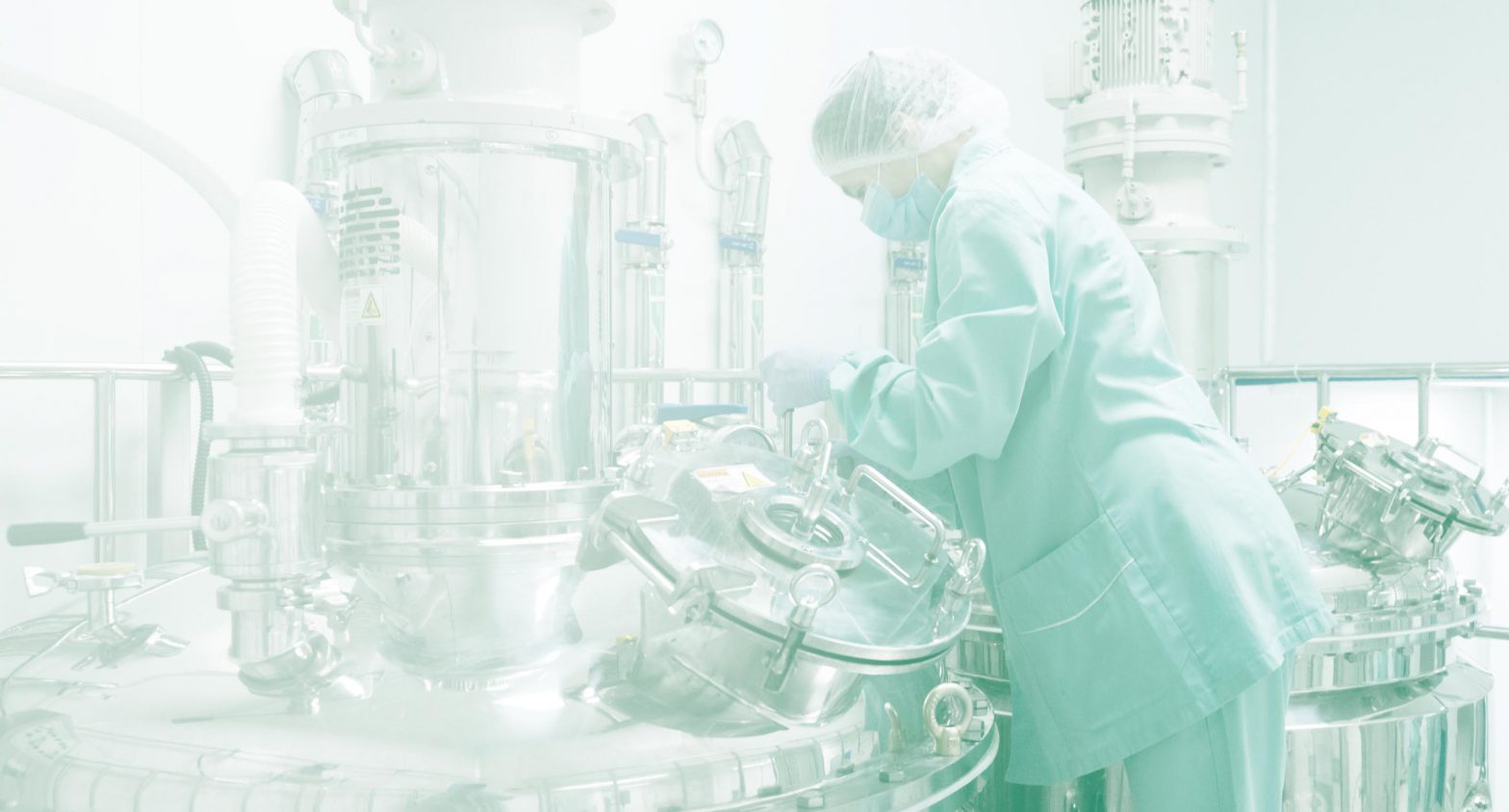 Black shale is a dark-colored sedimentary rock that is widely deposited around the world.

Black shale is a dark-colored sedimentary rock that is widely deposited around the world. Ore is substantially enriched in organic matter. Depending on the level of the thermal maturity, black ores are divided to oil shale, bituminous shale, sapropel.

However, the exploitation of black shales as metals deposits with conventional metallurgical technologies is restricted – the efficiency of metals recovery is with low and but the environmental impact is high. The limited recovery of the metals and the problems encountered in the processing of the black shales can be explained via the “physical” entrapment of metal compounds inside .in organic geopolymers. This fact creates even obstacles in gaining highest efficiency with short period and low costs in using the bioleaching technology ie natural biotechnological methods that are for such ores considered to be more suitable than traditional metallurgy techniques.

The Figure from Coveney and Pasava 2004 shows the locations of major basins containing metalliferous black shales.