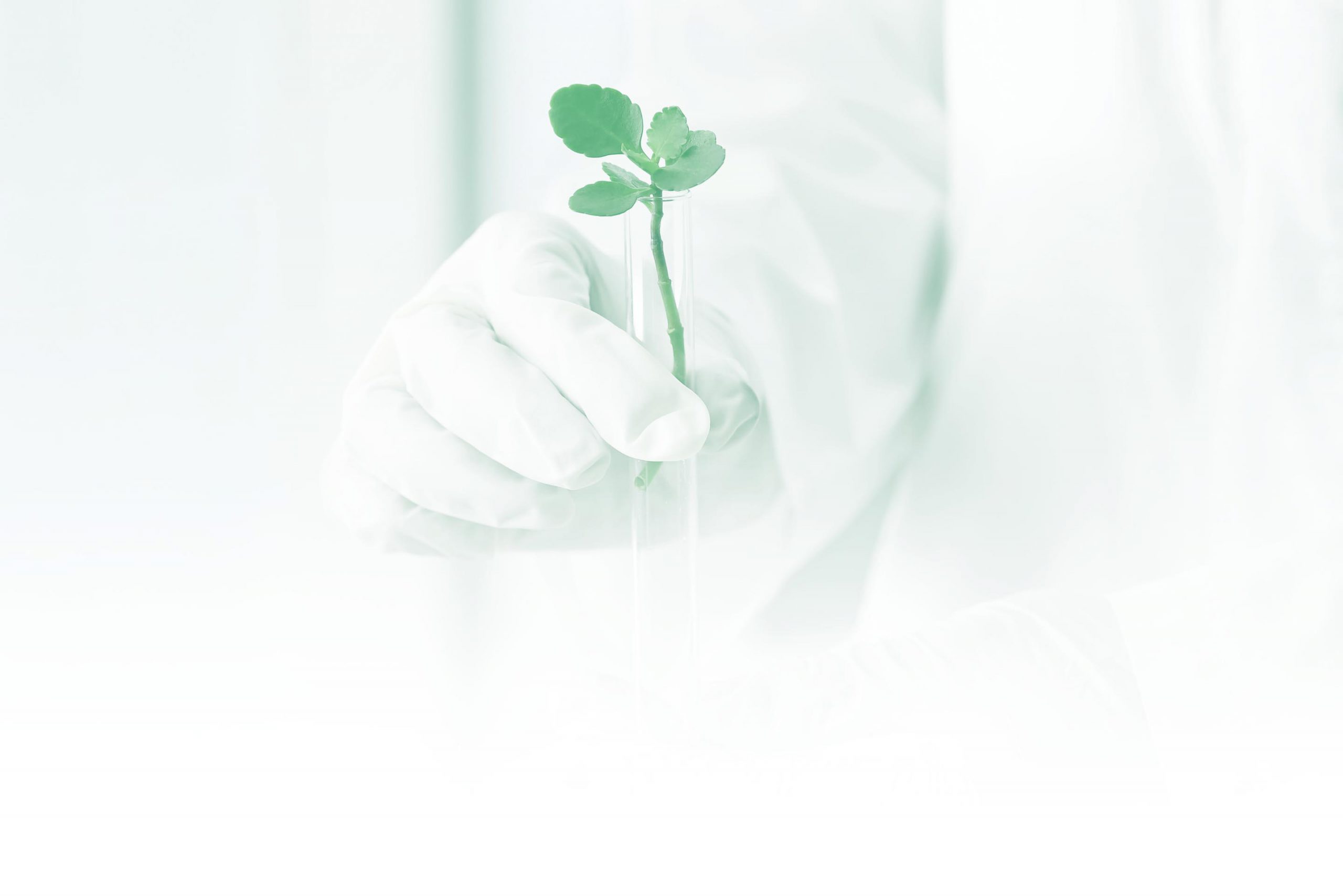 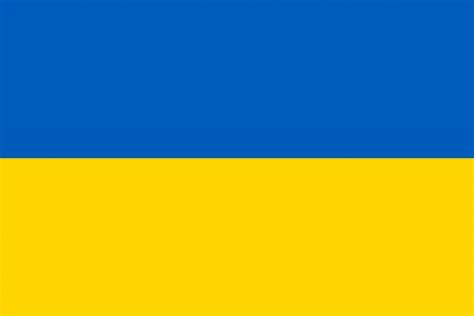 We strongly condemn Russia’s invasion of Ukraine and its use of military aggression.

The whole team of BiotaTec hereby expresses our support and sympathy towards Ukraine and the Ukrainian people.

Warm and kind country Ukraine has been subjected to an idiotic, a senseless and unprovoked military assault decided by the Russian President Putin, who clearly has lost his mind and contact with the real world. The Russian Federation aims to cloud the issue and distorts the truth about Ukraine via local media channels.

Innocent people have been killed, hundreds have been injured in Ukraine, and hundreds of thousands Ukrainians are being forced to leave their homes. And thousands of civilians, including women, who have never touches a fire-arm, are now fighting against the brutal attack of the army of President Putin.

Please give your support to Ukraine and share the word – Stand With Ukraine – Official website of Ukraine.

The honor to host the President of Estonia

Statement of Estonian entrepreneurs: The Green Transition MUST become a political and social PRIORITY